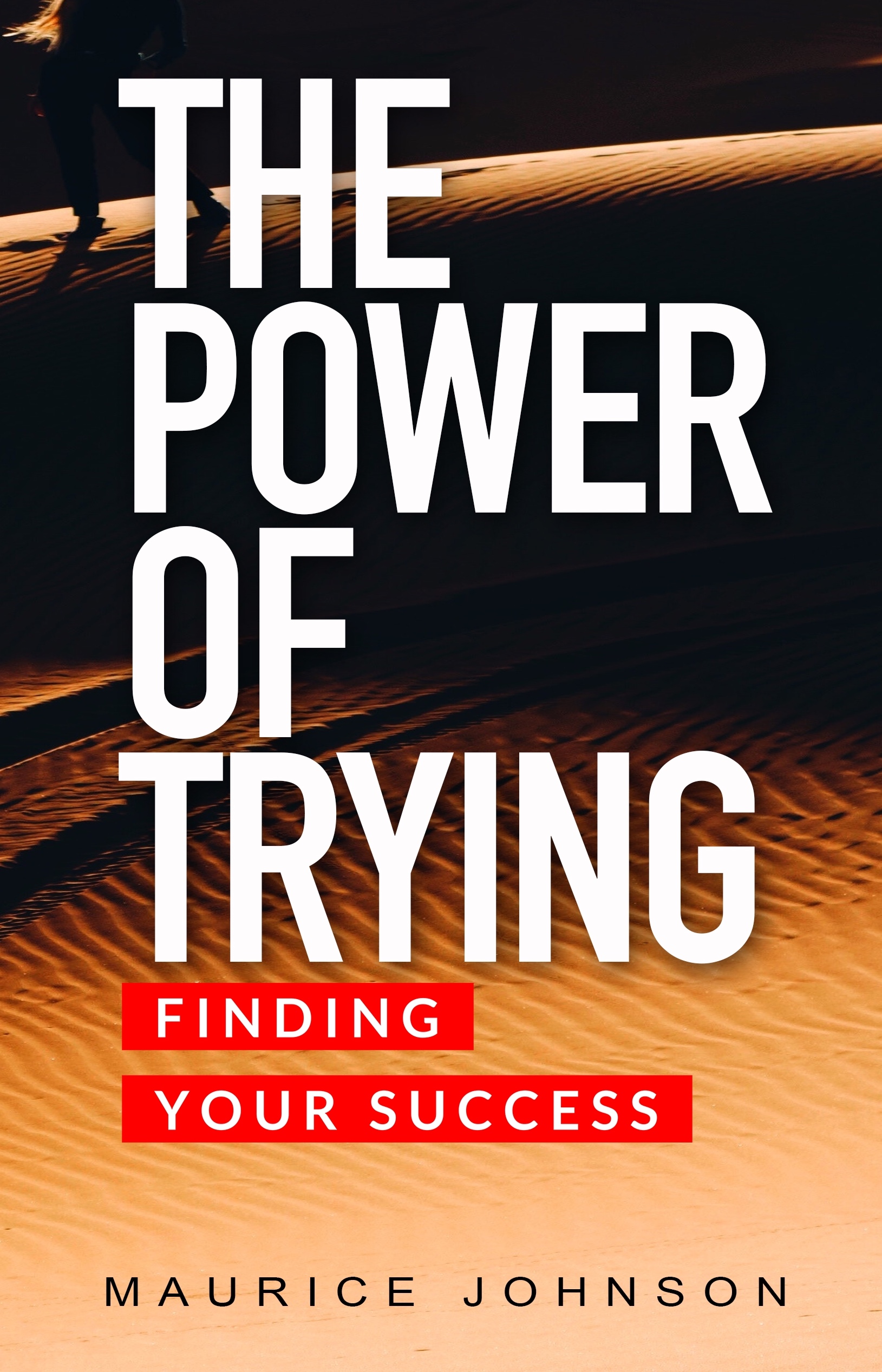 We’ll walk you through the self-publishing process from start to print with a dedicated personal project manager. You’re in the loop throughout the entire production process.